​​Hormone replacement therapy (HRT) with small doses of oestrogen (together with a progestogen in women with a uterus) is appropriate for alleviating menopausal symptoms such as vaginal atrophy or vasomotor instability. Oestrogen given systemically in the perimenopausal and postmenopausal given in the postmenopausal period also diminishes postmenopausal osteoporosis. Menopausal atrophic vaginitis may respond to a short course of a topical vaginal oestrogen preparation used for a few weeks and repeated if necessary.

HRT may be used in women with early natural or surgical menopause (before age 45 years) since they are at high risk of osteoporosis. For early menopause, HRT can be given until the approximate age of natural menopause (i.e. until age 50 years). Alternatives to HRT should be considered if osteoporosis is the main concern.

HRT increases the risk of venous thromboembolism, stroke, endometrial cancer (reduced by a progestogen), breast cancer, and ovarian cancer; there is an increased risk of coronary heart disease in women who start combined HRT more than 10 years after menopause. For details of these risks see HRT Risk table below.

The minimum effective dose of HRT should be used for the shortest duration. Treatment should be reviewed at least annually. HRT does not prevent coronary heart disease or protect against a decline in cognitive function and it should not be prescribed for these purposes. The experience of treating women over 65 years with HRT is limited.

For the treatment of menopausal symptoms, the benefits of short-term HRT outweigh the risks in the majority of women, especially in those aged under 60 years.

In a recent study from the Collaborative Group on Hormonal Factors in Breast Cancer published in The Lancet in September 2019, new data have confirmed that the risk of breast cancer is increased during use of all types of HRT, except vaginal oestrogens, and have also shown that an excess risk of breast cancer persists for longer after stopping HRT than previously thought.

Radiological detection of breast cancer can be made more difficult as mammographic density can increase with HRT use.

The increased risk of endometrial cancer depends on the dose and duration of oestrogen-only HRT.
In women with a uterus, the addition of a progestogen cyclically (for at least 10 days per 28-day cycle) reduces the additional risk of endometrial cancer; this additional risk is eliminated if a progestogen is given continuously. However, this should be weighed against the increased risk of breast cancer.

Long-term use of combined HRT or oestrogen-only HRT is associated with a small increased risk of ovarian cancer, this excess risk disappears within a few years of stopping.

Women using combined or oestrogen-only HRT are at an increased risk of deep vein thrombosis and of pulmonary embolism especially in the first year of use.

In women who have predisposing factors (such as a personal or family history of deep vein thrombosis or pulmonary embolism, severe varicose veins, obesity, trauma, or prolonged bed-rest) it is prudent to review the need for HRT, as in some cases the risks of HRT may exceed the benefits.
Travel involving prolonged immobility further increases the risk of deep vein thrombosis.

Thank you for contacting us! If needed, you will hear back within 24 hours. 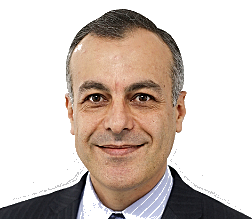 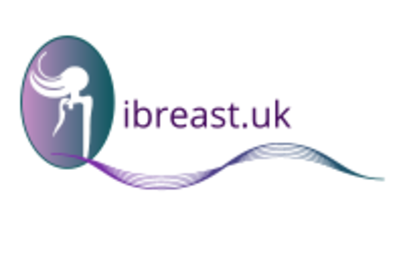